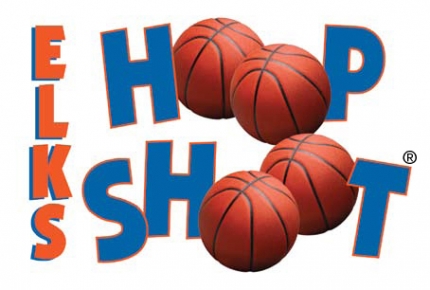 Local school competitions are being held through January; top shooters from those events will compete in the area finals beginning at 9 a.m. Saturday, Jan. 20, at the Mountain Home Junior High School gym.

Bo Bean of Bakersfield placed second in the boys 10-11 bracket.

More than 3 million youngsters from throughout the country entered last year’s competition, according to an Elks news release. Each contestant takes 25 shots. The boy and girl in each age group with the best scores advance through four tiers of competition to qualify for the national finals in Chicago, Illinois. Area finalist will compete against other contestants in the state event in Hot Springs, Arkansas in February.