We could all use a little more prayer 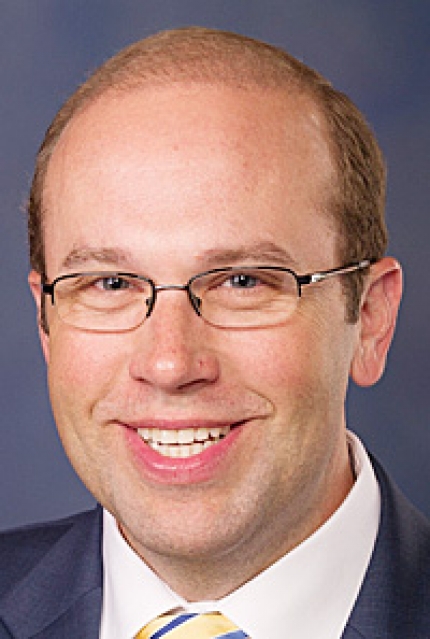 Whenever I’m working in Washington, my fellow Republicans and I open our weekly meetings with prayer before declaring our allegiance to the American flag. This time of reflection sets our intentions and reminds us that we are truly “one nation under God.” Opening with prayer is a long-held practice in our great nation. In fact, Benjamin Franklin began the Constitutional Convention by reminding his fellow founders to bow their heads in prayer.

In 1776, when crafting the United States Constitution, our founding fathers declared that, “Congress shall make no law respecting an establishment of religion, or prohibiting the free exercise thereof.” But 241 years later, California atheist Dan Barker tried to challenge our freedom of religion and stop prayer from happening in the U.S. House of Representatives. Barker sued House of Representatives Chaplin Patrick Conroy for allowing prayer in the halls of Congress, saying that it “violated his constitutional rights.” Fortunately, the court ruled on the side of Chaplin Conroy, prayer and American’s freedom of religion.

Growing up as a preacher’s kid, prayer has always been an essential part of my everyday life. We started and ended our days thanking the Lord, and my parents taught me how to seek Him in times of trouble and times of joy. Being raised with these values and faith has made me the person I am today and has helped me through many tough times.

Earlier this summer, my dear friend Steve Scalise was shot by an attacker who was targeting Republicans as they practiced for a charity baseball game. After several surgeries and months of rehabilitation, Steve returned to work a couple of weeks ago, and we heard him talk about the power of prayer from the floor of the people’s House. Steve said, “I saw real miracles happen on that ball field. … There’s a lot of reasons why I shouldn’t be here, but I am. I think it’s through direct miracles from God.”

Freedom to express your religion and your beliefs is one of the core values on which our country was founded. Last week, President Trump reversed Obama’s mandate that forced religious groups like the Little Sisters of the Poor and Christian-owned businesses like Hobby Lobby to pay for something that their religion fundamentally does not believe in – birth control. Forcing people who have sincerely held religious and moral objections to cover the cost of contraceptive drugs was a blatant violation of our First Amendment rights.

Last week President Trump said, “America is a nation of believers, and together we are strengthened and sustained by the power of prayer.” We live in a world where I think we could all use a little more prayer in our lives. I take time each day to pray for my family, my friends, our country, our first responders, our brave men and women in uniform fighting to keep us safe – and for all of you. I feel blessed to live in a country where we have the freedom to express our beliefs – a country where our founding fathers knew the importance of prayer and where today’s leaders are committed to upholding those values.