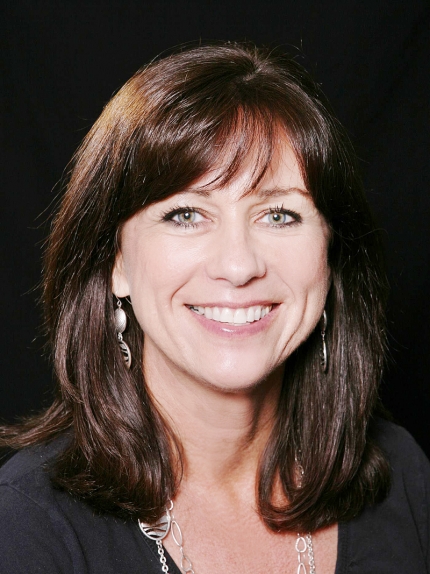 Editor’s note: Father’s Day is Sunday, and baseball season is in full swing. Ozark County ball parks are filled with fathers teaching their kids about sportsmanship and how to hold a bat, catch a ball and run the bases. We salute those fathers who know how important it is to spend time with their children by sharing this story by Times publisher Norene Prososki, first published in the April 6, 2005 edition of the Times. It was the last ballgame she shared with her dad, Delmar Loftis, who died of Lou Gehrig’s Disease in February 2006.

The St. Louis Cardinals’ baseball games were the background noise of my childhood summers. I remember the sound of the crowd cheering for Lou Brock at bat while we listened to the car radio in the early evening at A&W – my sister Tammie and I sitting in the backseat, barefoot, with Daddy and Mom in the front. I can picture Daddy, still in his Holsum Bread uniform, listening to Mom with one ear and the radio announcer with the other while we drank root beer out of frosty glass mugs.
Daddy worked hard during the day and got up about three o’clock in the morning to run a bread route out of West Plains, but he was never too tired to play catch with me when he got home. I treasure the memories of those long summer evenings in the backyard feeling the satisfying thunk of the ball landing in my glove while listening to the sounds of Bob Gibson striking out another batter.
In fifth grade, I decided that when I grew up I was going to be the first-ever female major league pitcher. Whenever I told Daddy about my dream, he never acted like it was impossible. He would just squat down and catch for me. Every once in a while he would complain that his catching hand was stinging because my fastball was so good. I’ll never forget that.
Neighborhood kids came to our house to play ball because of Daddy. He was the only dad who would play, and all the kids wanted to play ball with him. It was tough on me to share him with those other kids, but I did.
We had some fun times back in those simple days before  video games, computers and 100-plus channels on satellite TV. All of us kids played ball outside on hot summer evenings, the noise of our game competing with the Cardinals on the radio.
I can’t really throw a baseball anymore. I think  something happens to women’s throwing arms when they go through childbirth or something. But Daddy and I still love the game. He played catch and hit pop flies with both my girls during their playing years. Now they’re both grown up, and none of us play ball anymore, but we’re all big Cardinals fans and look forward to the Springfield Cardinals’ inaugural season.
Daddy loves the Cardinals, and I sure love my dad. That’s what made Sunday so special. I had two tickets to see the Springfield Cardinals host the St. Louis Cardinals in an afternoon game, and there was never a question of whether Daddy would be able to go.
He’s had emphysema the past couple of years. Just a few weeks ago, he was in the hospital with some severe breathing difficulties and other complications. The chances of him being well enough to go to Springfield and sit outside to watch a ballgame didn’t look too good, especially with early April’s unpredictable weather.
But then Sunday dawned bright and warm, and Daddy felt better than he had in months. It was a glorious day.  On the way to Springfield he looked over at me and said, “I’ve prayed so hard for this day, Norene. Look at what God has done for us. It couldn’t be any better. It’s warm, and the sun is shining. I feel good, and I get to see a Cardinals game with my daughter. It’s a gift from Him just for us.”
God sometimes shows Himself in the simplest of ways - like the time He showed up at a Cardinals’ baseball game.