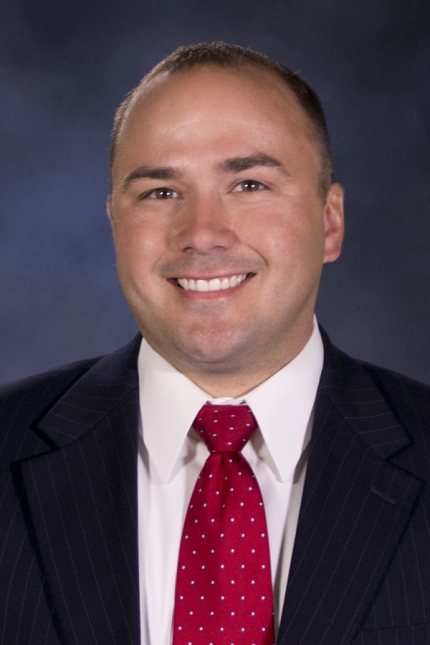 The excitement of moving into our new home had faded to the reality of the work of unpacking. As my wife and I were unpacking the last boxes in the garage, our two kids quickly grabbed their bikes to join our new neighbors’ kids playing nearby.

As the youngsters played, we stood on the sidewalk exchanging pleasantries and background stories with the other parents. As conversation turned to our homes, the topic of Internet came up. In our new town, options are limited, and I was interested to learn the local service of choice. My new friend’s response was, “You’re going to hate me.” He said that at his house on the opposite end of the street, he has the choice of two providers while my end of the street is left with only one choice, and it’s  for wired Internet that doesn’t meet the definition of high-speed broadband.

Unfortunately, this wasn’t a surprise to me. Working for Missouri Farm Bureau, I hear of the same situation from our members across the state. Nationally, Missouri ranks 42nd in broadband availability, a number becoming real to me in my new small-town home. To get a better idea what the ranking means for people in Missouri, MFB conducted a survey regarding broadband during the 2017 State Fair.

The results confirmed what most suspected: 16 percent of respondents don’t have Internet at their home. Of those who do have Internet, 64 percent don’t have high-speed broadband, and more than 50 percent are receiving Internet through either cell service or a satellite provider. Amazingly, when asked about their current Internet services, well over 60 percent were either dissatisfied or very dissatisfied with the speed, cost, reliability and choice of providers.

In some areas of Missouri, Internet service is no different than turning on a light switch, but for many Missourians that isn’t the case. For those who are unserved and underserved, this isn’t about entertainment (although we may use Facebook and Netflix like everyone else). Broadband availability allows the best healthcare, education and economic development opportunities to reach anywhere in the state. That’s why Missouri Farm Bureau will continue to focus on and talk about this issue until all Missourians have access to reliable, affordable, high-speed Internet, no matter which end of the street you live on.