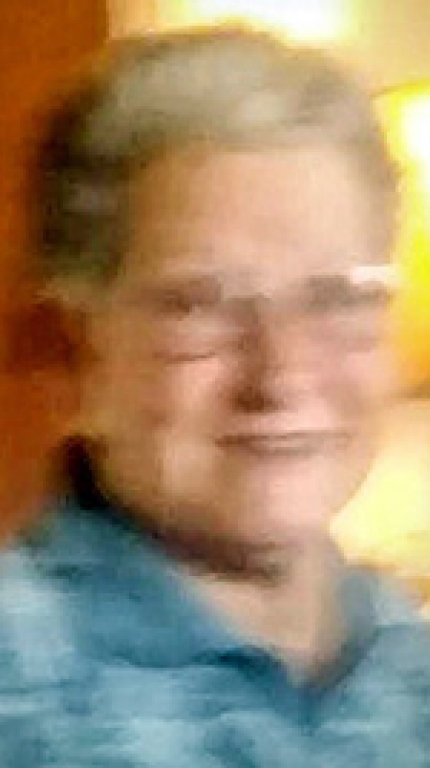 A graveside memorial service for Kathy Ann Merriman, 72, of Isabella, will be held at 11 a.m. Saturday, Aug. 13, 2022, at the Dugginsville Cemetery.

She was a homemaker most of her life and owned a restaurant for many years in Isabella. She was loved and will be dearly missed by her family and friends.

She was preceded in death by her parents E.G. and Edna Risley; the father to her children Jim Merriman; and one daughter Angie Ridenour.

The family has honored her wish for cremation.

Arrangements are under the direction of Clinkingbeard Funeral Home in Gainesville.