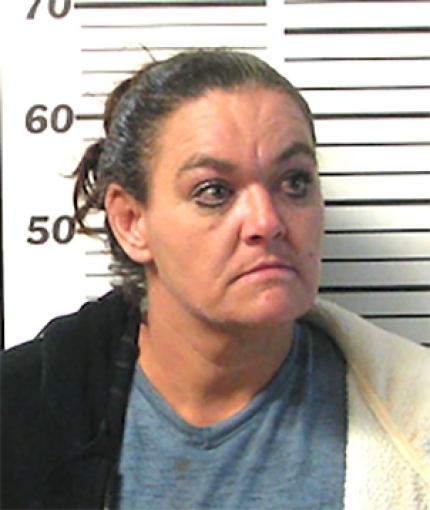 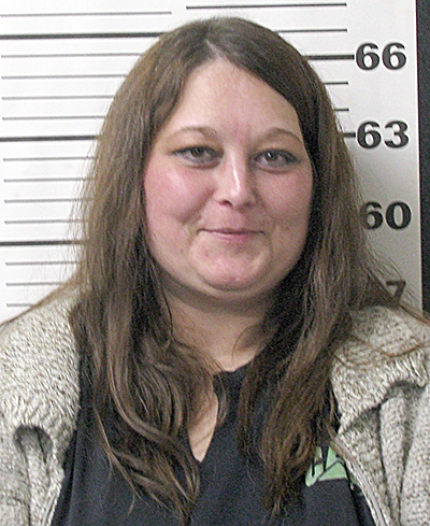 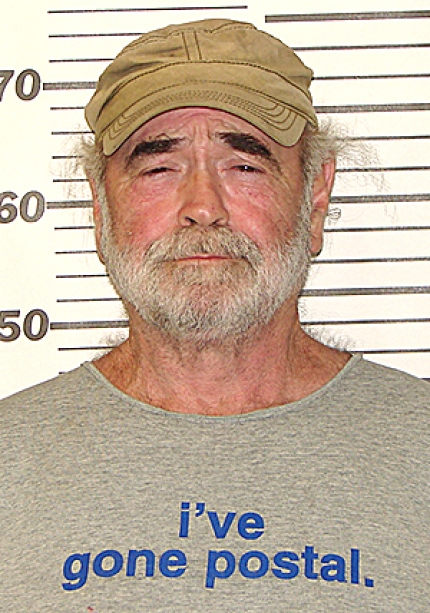 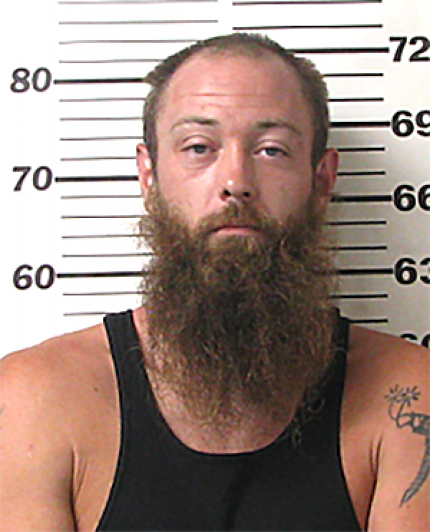 Four cases were filed recently charging suspects with possession of methamphetamine in various Ozark County incidents over the past year.

While some residents may wonder about the delay in filing charges linked to the original incident, Ozark County Prosecuting Attorney John Garrabrant explained that cases involving suspected controlled substances are sent to the Missouri State Highway Patrol crime lab for full analysis, which can take several months.

The following cases were filed in Ozark County Court.

A warrant with a $1,500 cash-only bond has been issued for Gainesville resident Tina I. Lisinski, born in 1979, in connection with a Jan. 24 traffic stop that led to the discovery of methamphetamine.

According to the probable cause statement in the case, Ozark County Sheriff’s Deputy Seth Miller was patrolling Highway 160 near Highway 5 south just west of Gainesville when he saw an eastbound black Nissan car cross the center line, return to the eastbound lane and cross the white line.

Miller initiated his lights and sirens to conduct a traffic stop.

The vehicle pulled over, and Miller approached the car. The driver identified herself as Lisinski and told Miller she didn’t have a driver’s license on her. Miller took down her information and called the Ozark County Sheriff’s dispatch office to run the information through the state’s computer system. A dispatcher told Miller that Lisinski did not have a valid license.

Miller returned to the car and told Lisinski the search revealed that she did not have a license and asked if she had anything in her car he needed to know about. Lisinski reportedly said she did have crushed methadone in her wallet.

Lisinski retrieved the substance, which was held inside a small plastic bag in her wallet. Miller wrote in the report that the substance appeared white and crystalline and looked more like methamphetamine.

Miller asked Lisinski to exit the vehicle, and she complied. He placed her in handcuffs and asked if he could search her vehicle. She agreed, the report says.

Lisinski was transported to the Ozark County Sheriff’s Department, where she was processed. When Miller tested the substance with a Narctec methamphetamine field-testing device, the powder was positive for methamphetamine. She was cited for the traffic violations and later released pending the formal filing of charges.

May 23: Passenger in traffic stop says she was just holding meth for a friend

Gainesville resident Jessica G. Ross, born in 1981, appeared before Associate Circuit Judge Raymond Gross Nov. 9 in a case in which she’s charged with possession of methamphetamine. She was accompanied by Missouri Public Defender Lauren Kate Welborn.

Three days later, on Nov. 12, a non-compliance report was filed by Court Probationary Services (CPS), and Gross issued a warrant for Ross’s arrest. Heordered her to complete a 10-day shock jail sentence for violating her pre-trial release and supervision by CPS based on the non-compliance report.

She was arrested on the recently issued warrant on Nov. 15 and began the 10-day shock jail sentence.

She’s set to return to court on Dec. 14 as the case continues to work through the legal process.

According to the probable cause statement filed by Miller, Sheriff’s Reserve Deputy Terin Cantrell was parked near Highway 160 facing east near Gainesville Bullseye when a vehicle pulled out onto the highway without headlights or taillights on.

Cantrell activated his emergency lights and initiated a traffic stop at O’Reilly’s Auto Parts. He made contact with the driver and explained the reason for the stop. The driver had a suspended license and active warrants and was arrested.

Cantrell asked the passenger, Ross, to exit the vehicle. As she was exiting the vehicle, she reached for a purse that she told the officer belonged to her.

Cantrell asked Ross if there was anything illegal in the purse, and she reportedly told the officer there wasn’t. She gave him permission to search it, the probable cause statement says.

Inside the purse, Cantrell found a glass container containing a white crystalline substance inside. When Cantrell showed Ross the glass container, she reportedly told the officer she was just holding the item for a friend.

Cantrell seized the vial for evidence and placed Ross in handcuffs and transported her to the Ozark County Jail, where she was booked and released.

June 15: Theft reported at Dollar Generalleads to discovery of methamphetamine

A warrant with a $1,500 cash-only bond has been issued for Gainesville resident Boyce Smelser, born in 1951, in connection with a June 15 incident in which Miller found methamphetamine in the suspect’s truck during a search related to a shoplifting allegation at Gainesville’s Dollar General store.

According to the probable cause statement, Miller was dispatched to the store at 5:47 p.m. Tuesday, June 15, for a report of a customer shoplifting.

Miller identified the owner of the red truck as Smelser and asked if he could search the vehicle and his person for stolen items from the store. Smelser agreed, the report says.

During the search, Miller found a cigarette pack on Smelser’s person that had a small plastic bag inside filled with a white crystalline substance.

Smelser was placed in handcuffs and transported to the Ozark County Sheriff’s Department for processing. The contents field-tested positive at the jail for methamphetamine.

A warrant with a $1,500 cash-only bond has been issued for Pontiac resident Kameron Fain in connection with a June 27 incident in which Deputy Miller responded to a domestic disturbance call and found methamphetamine at the residence.

According to the probable cause statement in the case, Miller responded at 9:07 a.m. that Sunday to a domestic disturbance report at a resort in Pontiac where Fain was living.

Fain told the officer he’d been arguing with a woman and grabbed her around the neck while they were in a moving vehicle. He reportedly said she tried to get out of the vehicle while the pair were arguing, which resulted in Fain grabbing her by the neck to try to hold her inside the car. Fain told Miller the woman willfully threw herself out of the vehicle, causing injuries to herself. Fain said he believed the woman was trying to get him “put in jail.”

The woman had visible injuries to her right leg, neck and face, Miller reported. She said she felt in danger with Fain and that he had methamphetamine in the vehicle, which he had been using since the previous day. The woman said the assault occurred the previous day. Miller asked for consent to search the vehicle, and she agreed. The officer found a small gray bag containing methamphetamine, marijuana and a grinder.

Ozark County Sheriff’s Deputy John Russo read Fain his rights and asked if the bag and contents belonged to him. He said the items were his. He was processed, placed on a 12-hour hold and later released.