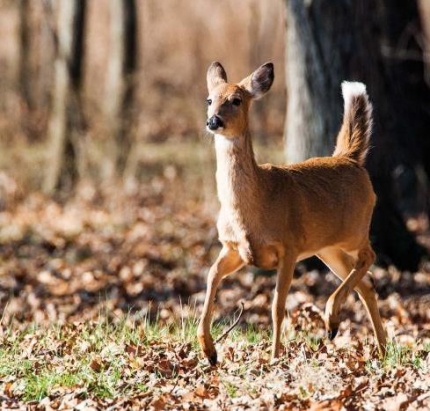 Preliminary data from the Missouri Department of Conservation show that deer hunters in Missouri harvested 7,728 deer during the antlerless portion of the fall firearms deer season, which ran Dec. 1-3. Top harvest counties were Callaway with 250, Macon with 212 and Pike with 205 deer checked. In Ozark County, 106 deer were killed, including 22 button bucks and 84 does. In adjoining counties, Howell County and Douglas County each had only two deer harvested during the antlerless portion. Howell had one button buck and one doe, and Douglas reported one buck and one doe. In Taney County, 102 deer were harvested: one buck, 14 button bucks and 90 does.

For the latest preliminary deer harvest totals by county and portion, visit MDC’s website at http://on.mo.gov/1jjz7Ew.