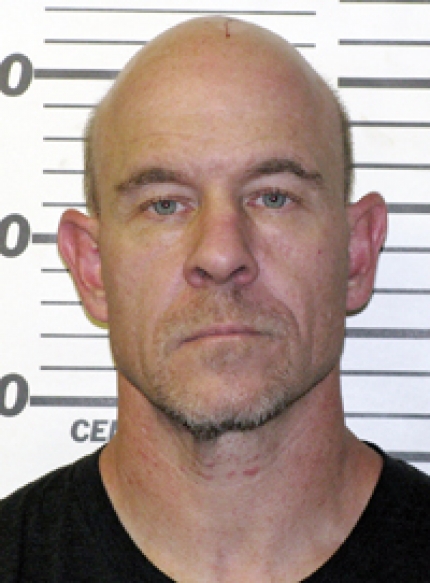 Note: According to a Facebook post from OC Sheriff Darrin Reed, Laird was arrested in Taney County early this morning in a joint operation between Taney and Ozark County. Watch next week's Times for a story on Laird's arrest.

Laird is currently wanted on nine active warrants, and he is ordered to be held without bond in three of those cases. Allegations in those cases include fleeing from officers on foot Jan. 19, stealing a car from Gainesville High School on Jan. 22 and breaking into a Gainesville residence and taking two pistols on Jan. 23.

Reed said officers found a damaged gate at the conservation area’s access off Y Highway Saturday morning that appeared as if someone had driven through it.

The shed at the main Caney Mountain Conservation Area entrance off Highway 181 was also burglarized, Reed said. Details on stolen items and damage to the building are not yet available.

Reed said the burglary is part of an open investigation at this point, and officers are unsure if Laird is responsible for the crime.

Laird was not found.

A resident who had planned to hike at Caney Mountain Saturday told the Times an officer turned her away at the entrance, explaining that officers were looking for a fugitive.

Reed said he was searching the conservation area’s interior Saturday, and he was unsure if its accesses had been closed by other officers for a short time while officers were searching for Laird.

Reed said officers believe Laird is working with residents in the county who are helping him evade capture.

“I want people to know that anyone that hoards him up will be charged,” Reed said. “What these people don’t realize is that by aiding and abetting, they’re making this situation worse.”

Reed said the sheriff’s office has received “tons of calls” over the last few weeks from people saying they’ve seen Laird or know where he is hiding out. Officers have been diligent to check out each report but some have proven less than helpful.

Anyone with  legitimate information relating to Laird’s whereabouts are asked to call the Ozark County Sheriff’s Department at 417-679-4633.