A tough day to be in the news business 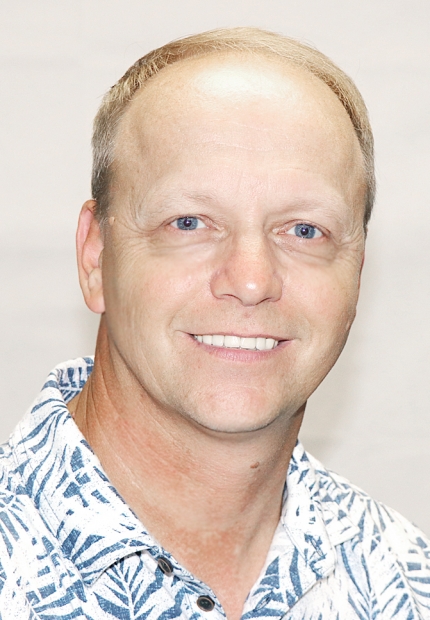 Eighteen years has gone by so fast. It’s unreal.

For the families of the 2,977 people who died when 19 men hijacked four fuel-loaded commercial airplanes on that fateful day in September, the horror of 9/11 is relived over and over again.

What has happened to our nation since that terrible day?

As horrible as 9/11 was, 9/12 was inspiring. It was the day Americans acted like Americans. Patriotism and love for our neighbors soared. Doing good was the order of the day. Blood donors. Organ donors. For many, we introduced ourselves to  neighbors we’d never met before.

It was a tough day to be in the news business.

Like probably all who read this, I remember exactly what I was doing when the news broke. I was night editor at The Baxter Bulletin in Mountain Home, Arkansas, at the time, and I usually started my shift around 3 p.m. That day, Sept. 11, 2001, was different.

That morning I woke up late because I had worked late the night before. I was lying on the couch after breakfast watching Little House on the Prairie on TV, a re-run of the episode where Albert accidentally burns down the blind school.

Right after the pipe was discovered in the rubble of the fire at the school, the show was interrupted by breaking news – which I thought was weird because I was watching a cable channel that doesn’t carry news at all.

Like millions of others that morning, I watched in horror the footage of the first plane striking the World Trade Center tower in New York. At first, it was believed to be an accident – at least that’s what was being reported.

As news channels reported the story, live footage of the burning tower showed in the background. Then, to my disbelief, I watched the live report as the second plane struck the other tower.

Moments later, my editor called and said The Bulletin was planning a special edition and asked if I could come in early.

The next 36-48 hours were a miserable blur for me as fears of continuing terror attacks rumbled even into these Ozark hills. I helped with local coverage and designed my least favorite front page of all time.

That’s enough time for infants who lost mothers or fathers on that dark day to become adults.

I just wonder what those adults now think of their country.

On Sept. 12, 2001, we comforted our neighbors. We flew our colors all across this land. We prayed for each other and for strength. We prayed for God’s blessings on this nation.

Where are we now?

Whether you’re a liberal or conservative, how about being a good American … a decent human being?

I’m reminded of a salute written by Francis Bellamy in 1892 and amended by Congress in 1954 that says, in part: “… and to the Republic for which it stands, one nation under God, indivisible, with liberty and justice for all.”

May we ever keep that pledge.