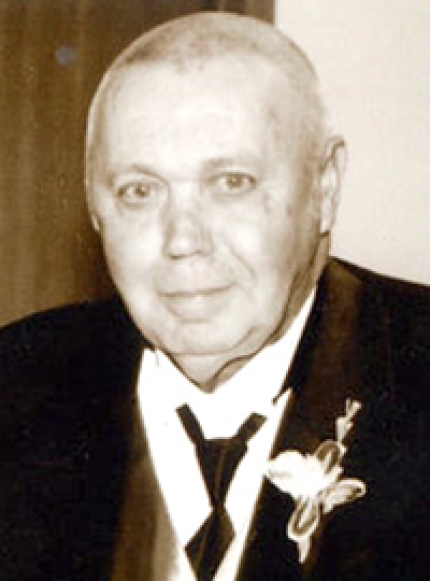 Before his retirement, Mr. Stubbs worked at Amyx Manufacturing for 41 years. He enjoyed working in his garden and tinkering with mowers. He always had candy and loved to talk about the good old days.

He was preceded in death by his parents, his wife, four brothers and three sisters.

Memorial contributions may be made to Gospel Hill Cemetery and may be left at or mailed to Robertson-Drago Funeral Home, 211 W. Main St., West Plains, MO 65775. Online condolences may be expressed at robertsondrago.com.