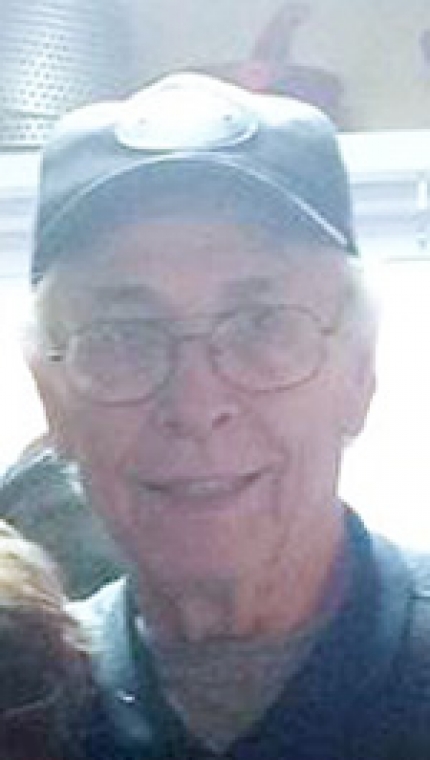 A celebration of life for Thomas Arthur Fleck, 76, of Foil, will be planned during the afternoon of Saturday, Aug. 13, 2022, at the Oran Mor community.

Tom died June 24 and was buried June 25 at his home in Ozark County.

He was born Jan. 28, 1946, to Frank Fleck Sr. and Martha Rhu Fleck in Cincinnati, Ohio, but he was raised in Richardson, Texas.

He is survived by his siblings, his daughters Desiree Fleck of Foil and Monica Quint of Trier, Germany, three stepchildren, many nieces and nephews and several grandchildren including Kalani Fleck Ferrer and Inanna Fleck Ferrer, who lived with him at the time of his death.

He was preceded in death by his parents and by his beloved wife Irmgard.