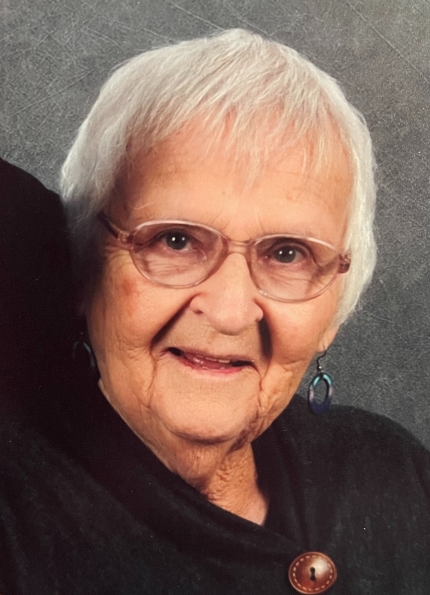 Memorial graveside services for Ollis “Granny” Ruhe, 91, of Marshall will be held at 3 p.m. Thursday, May 19, 2022, at Ridge Park Cemetery in Marshall with William W. Harlow officiating.

In lieu of flowers, memorials are suggested to Hicks Cemetery in care of Campbell-Lewis Funeral Home.  An online guestbook is available at www.campbell-lewis.com

She was born January 10, 1931, in Longrun to the late James Larkin Adams and Mary Ann Hackler Adams. On March 4, 1954, she married Wilson Carder Ruhe Sr. who preceded her in death on August 14, 1966. Granny had lived in Marshall since 1966 where she owned and operated Hav-A-Snak for 28 years.  She was a member of Marshall Church of the Nazarene and loved being with her family.

Survivors include one daughter, Glenda Durham (Donald) of Marshall; one son, Wilson Ruhe Jr. (Lori) of Springfield; 10 grandchildren; 16 great-grandchildren; one sister, Mona Vogl of Marshall; two sisters-in-law, Frannie Adams of Marshall and Carol Adams of New Mexico; as well as many nieces, nephews, and other extended family.

In addition to her parents and husband, she was preceded in death by one daughter, Donna Williams; four brothers: Amos, Ellis, Lee, and Eugene Adams; and two sisters, Ola Merchant and Opal Parcels.