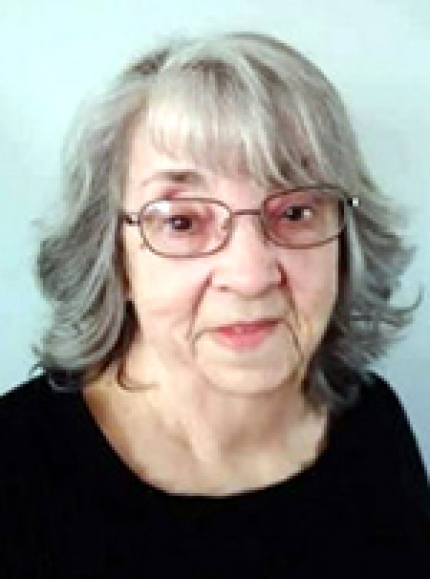 Funeral services for Linda Jewell Lynn Warren, 79, of West Plains, were held May 17, 2021, at Ball Church of Christ south of Dora. Mrs. Warren died May 12 at Mercy Hospital in Springfield.

She was preceded in death by her parents; the father of her children, Jerry Warren; two sisters; and three brothers.

Burial was in the Ball Cemetery. Online condolences may be expressed at robertsondrago.com.