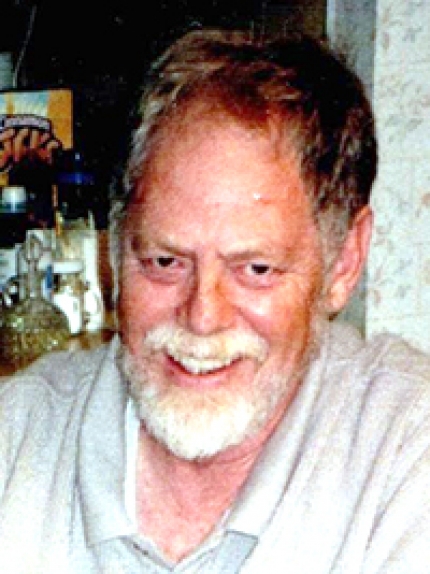 A graveside service for George Lyndall Willhoit, 76, of Kansas City, will be held at 11 a.m. Friday, Oct. 15, 2021, at White Chapel Cemetery in Gladstone. Visitation will be from 6 to 8 p.m. Thursday at McGilley Antioch Chapel, 3325 NE Vivion Road in Kansas City. Mr. Willhoit died peacefully at his home on Oct. 10.

He was born Nov. 28, 1944, in Brookline, Greene County, the son of Ozark County natives Ella Mae Sallee Willhoit and the Rev. Howard Willhoit. After graduating from Parkview High School in Springfield, he attended Southwest Missouri State College in Springfield, the Kansas City Art Institute and Master Artist Workshops with Carl Benders of Belgium and Robert Bateman of Canada.

On March 10, 1983, he married Joyce Routh Olson. He worked as a metal finisher at Ford Motor Company and retired after 30 years. At the same time, he also exhibited his realistic wildlife paintings across the country. He created the cover for “On the Banks of Pine Creek,” a book published in 2017 by the Ozark County Historium about Ozark County pioneer settlers Elijah and Eliza Luna and their 17 children.

He was a veteran of the Vietnam War and also served in the Air Force in Taiwan. He was involved in Ducks Unlimited, the National Turkey Federation and other art organizations.

He was preceded in death by his parents and his sister, Ellen Willhoit.

Memorial contributions may be made to Children’s Mercy Hospital or First General Baptist Church of Springfield. Condolences may expressed at mcgilleyantiochchapel.com.