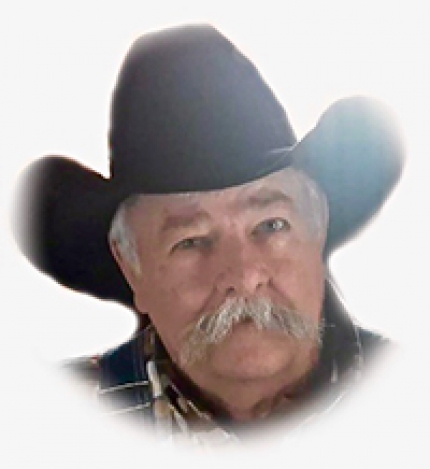 Funeral services for Frank Earl Jenkins, 72, of Theodosia, will be held at 2 p.m. Thursday, Sept. 16, 2021, at the Gainesville Livestock Auction on Highway 160 west of Gainesville with Jeramie Henson officiating. Visitation will be from 6 to 8 p.m. today at Kissee-Schofield-Eakins Funeral Home in Forsyth. Mr. Jenkins died Sept. 10 in Gainesville.

He was born Dec. 6, 1948, in Gainesville, the son of Earl and Willie Hodges Jenkins. He attended Mark Twain Elementary and graduated from Bradleyville High School in 1966.

He served in the Navy from 1967 to 1969 and was assigned to the USS Knox based in San Diego, California.

On September 20, 1972, in Miami, Oklahoma, he married Glenda Reeves. They were blessed with eight children.

Mr. Jenkins was a lifelong truck driver after being taught the trade by his father-in-law, Melvin Bell. His first driving job was with Stafford Brothers in Springfield. He finished his driving career with Kraft Foods, retiring April 2004 due to medical problems. He was one of the best there was, surpassing the million-mile mark many times. The last several years he had worked at the Gainesville Livestock Auction.

In retirement, Frank busied himself with horses, mules and raising chickens. He was also known far and wide for his delicious smoked meat, beans and his jalapeno relish. He loved to cook for his family and the community. He and Glenda enjoyed camping at Buck Creek with their children and grandchildren.

He was a member of the Sampson Masonic Lodge in Theodosia and Abou Ben Ahem Shriner. He was someone who never met a stranger and will be greatly missed by all who knew and loved him.

He is survived by six children and their spouses: Stephanie Reich and husband Von, and Staci Burton and husband Robbie, all of Theodosia, Paula Brumfield and husband Mark of Nixa, Melissa Friend and husband Eric of Isabella, Lisa White and husband Randy of Springfield and Frank Jenkins Jr. and wife Nadar of San Antonio, Texas; 15 grandchildren; 20 great-grandchildren with five more due to arrive before April 2022; special friend Gail Reich of Gainesville; a sister, Veldonna Klee of Ozark; a brother, Leeland Jenkins of Springfield; and numerous nieces and nephews.

He was preceded in death by his wife, Glenda; twin babies, Shawn and Shannon; and his parents.

Burial will be in Ditt Cemetery. Memorial contributions may be made to the Shriners Children’s Hospital.