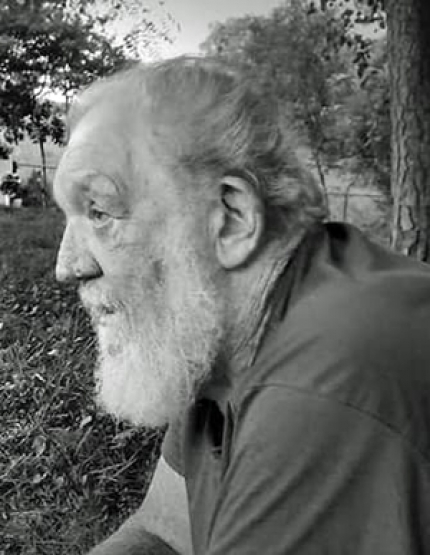 Funeral services for Edward Dwane Potter, 79, will be at 2 p.m. Jan. 20, 2022, in the Clinkingbeard Chapel in Ava, with burial following in the Girdner Cemetery. Visitation will be held at 12:30 p.m. prior to the service. Officiating will be Brother Ray Dobbs and Brother Bub Coonce.

He died Jan. 14, at his home with his girls and family by his side.

Ed was a retired supervisor and lead man who worked 28 years at Hutchens Industries in Mansfield.

On July 12, 1964, Ed and Ina Jean Satterfield were married at Girdner Church by Rev. Tom Johnson. They were blessed with seven daughters. Ed later married Minnie King on May 11, 1996, and the couple were blessed to be married for many years. Minnie preceded in death in 2017.

Ed was a Christian and attended the Girdner Church. He enjoyed hunting, fishing, camping and his music. Ed adored his family and friends and loved to be with them all the time!

He was preceded in death by his parents, his wife Minnie, two brothers, Leonard and Donald Potter and his daughter Julie Freeman.

Memorial contributions can be made to Girdner Cemetery. Online condolences may be made to www.clinkingbeardfuneralhome.com.

Arrangements under the direction of Clinkingbeard Funeral Home in Ava.