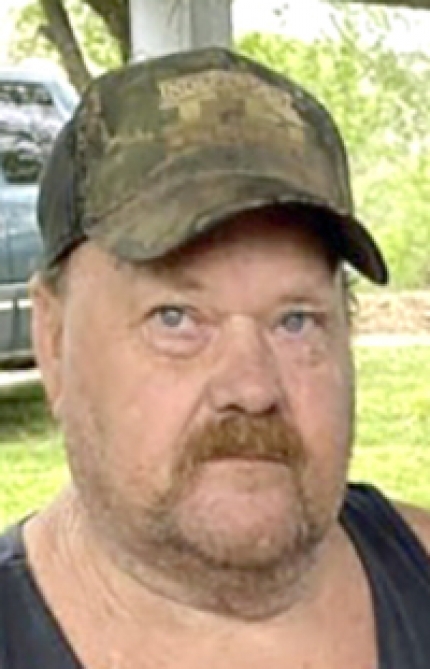 A graveside service for Dennis Lawson, 66, of Thornfield, was held Oct. 8, 2021, in the Thornfield Cemetery with Pastor Ray Dobbs officiating. Mr. Lawson died Oct. 6, 2021, at his home.

He was born May 1, 1955, in Gainesville, the son of Arnold Edward and Geraldine McDaniel Lawson.

Dennis enjoyed sitting on his front porch watching deer. He also enjoyed deer hunting and going to Kansas for pheasant hunts. He loved his family and always was ready to take his grandson Wiley on a four-wheeler ride.

He was preceded in death by his parents; his brother, Bob Lawson; his sister, Audean Watson; and two brothers-in-law, Raymond Johnson and Darrel Watson.

Memorial contributions may be made to the Thornfield Cemetery.  Online condolences may be expressed at clinkingbeardfuneralhome.com.