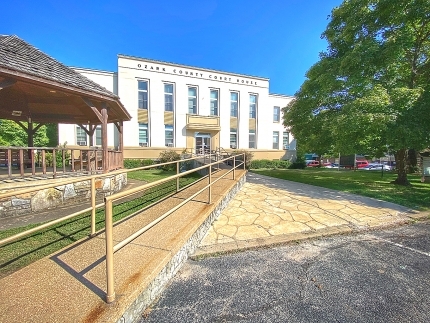 For the second time, in a similar defeat margin as the first attempt, Ozark County voters have turned down a proposal by Ozark County to pass a “use tax,” a 2.5 percent sales tax on purchases made through the internet and catalog sales.

The measure was defeated by a vote of 640 (63 percent) no to 372 (37 percent) yes during Tuesday’s General Municipal Election.

The unofficial election results released Tuesday night by Ozark County Clerk Brian Wise indicated that 1,012 votes were case in the race compared with 1,159 votes cast on the issue in 2020.

We'll have more details, including precinct vote totals, in next week's Times.