Traffic stop leads to discovery of drugs and driver with warrant 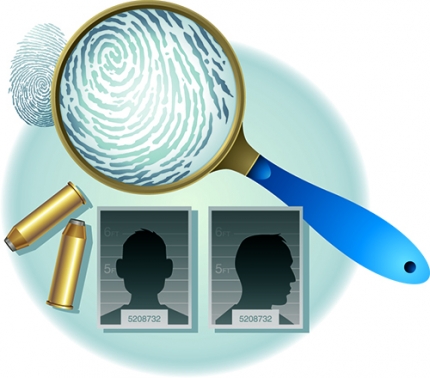 A warrant with a $1,500 cash-only bond has been issued for Charles D. Hodges of Gepp, Arkansas, in connection with case filed in Ozark County on March 16 in which he’s charged with possession of a controlled substance, buprenorphine, an opioid used to treat opioid use disorder, acute pain and chronic pain.

According to the probable cause statement filed by Missouri State Highway Patrol Cpl. A. Johnson, the officer was patrolling Highway 101 near O Highway in Bakersfield around 1:40 p.m. Oct. 9, 2021, when she saw a blue Toyota Highlander drive past with expired license plates.

Johnson initiated a traffic stop at a gas station parking lot in Bakersfield. The officer contacted the driver and informed him of the violation.

“The driver appeared to be extremely nervous. I observed he was breathing shallow quick breaths, and I could see his heart beating through his shirt,” Johnson wrote in her report. “I asked the driver for his driver’s license. He produced an Arkansas identification card which identified him as Charles D. Hodges of Gepp, Arkansas.”

Hodges reportedly told the officer that his license was suspended. He, who said the vehicle belonged to a friend, was also unable to provide proof of insurance and was not wearing a seatbelt, Johnson noted.

“I asked Hodges to join me in my patrol vehicle. He complied. Once in my vehicle I continued to observe Hodges was nervous. A computer check of Hodges showed his license to be suspended in Arkansas and an active felony warrant through Fulton County, Arkansas, for his arrest,” Johnson’s report says.

Through a conversion between the driver and officer, Hodges reportedly told Johnson that he had been on probation for possession of methamphetamine. Johnson asked for permission to search his vehicle, and Hodges reportedly agreed.

“While searching I was also able to observe Hodges. Inside the vehicle, I located a cigarette wrapper between the driver’s seat and center console. The wrapper contained two green leafy buds I knew from my training and experience to be marijuana.”

Johnson returned to the patrol car and told Hodges that he was under arrest.

Hodges was transported to the Ozark County Jail where he was held without bond on the Fulton County felony warrant.