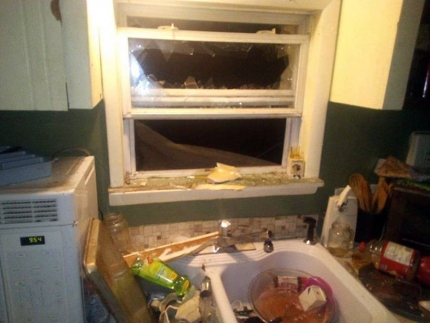 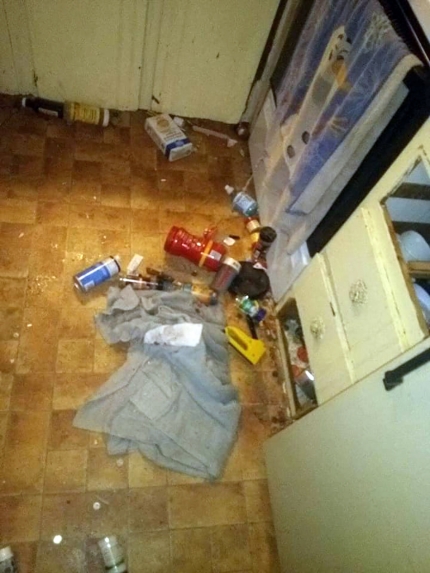 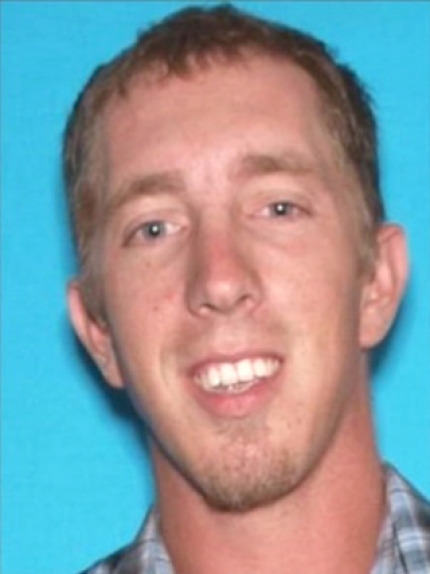 Amanda said that as their middle child was taken by air ambulance to Cox South Hospital in Springfield, she took her oldest and youngest children to get medical treatment for their wounds.

“Few hours later when I was on my way to Kansas City hospital, I got a call from my father and brother stating that my house was broken into and all the glass was broke out of my house,” Amanda wrote. “I couldn’t bring my children home for quite a bit of time due to the damages done to our home. It’s wrong no matter how you want to look at any of this - that me and my children had to go through any of this.”

She expressed frustration that charges had not been filed last year immediately after the incident.

Not the first alleged violent incident

That charge is in connection with a Feb. 7 incident in which William Hill is alleged to have discharged a 12-gauge shotgun while intoxicated, swinging the firearm in a threatening manner and injuring his wife by punching her in the head and face, striking her in the abdomen with a shotgun and choking her with his hands around her neck. Hill’s wife reportedly hit him in the head with an oil lamp to get free and then called the sheriff’s department for help.

Two minor children were reportedly at the residence at the time of the assault, court reports say.

A warrant without bond was issued in that case on Feb. 25, but Hill has not yet been arrested. Defense attorney John William Bruffett of Ava has filed as Hill’s counsel.