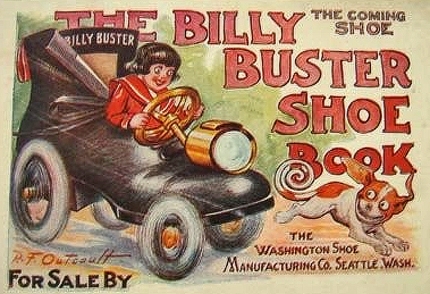 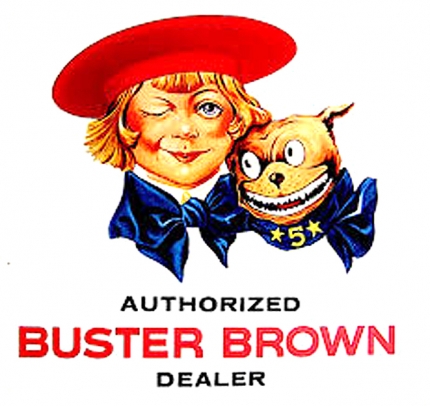 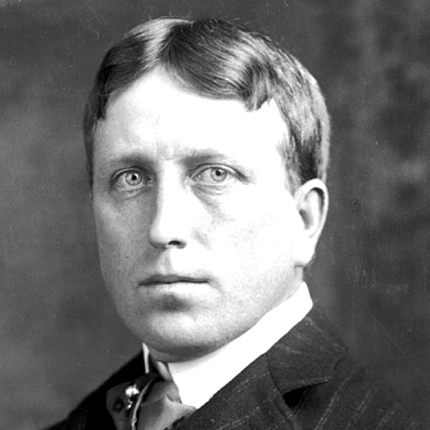 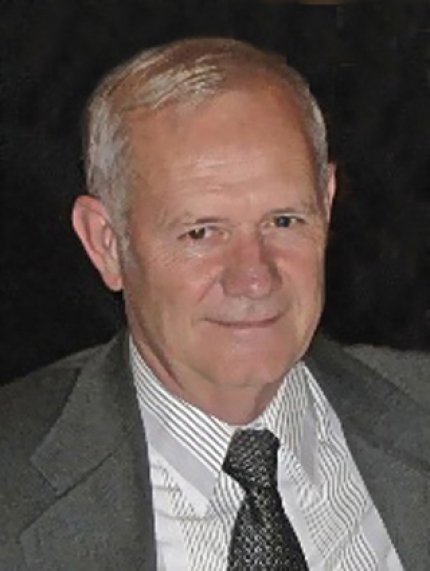 By Wayne Sayles, Special to the Times, wayne@ozarkjourney.com

The spot on J Highway where the bridge now crosses Lick Creek is indicated on older topographical maps of Ozark County as an historical spot. On some maps it is referred to as “Billy Buster Ford” and on others as “Billy Buster Crossing.”

Unfortunately, the background for designating this crossing as a historical place is shrouded in mystery. Even the name itself has long since been forgotten.

In an earlier Ozarks Journey article, I wrote about how this spot was also the site of Buster Mill, a grist mill built in the mid-1890s that was productive until the late 1920s. The odds of Buster Mill, Billy Buster Ford and Billy Buster Crossing being unrelated, when they all existed at precisely the same place in rural Ozark County, are slim. It seems obvious that they share a common origin. But why the name Buster?

Buster is a family name found frequently in America, and even in Missouri, but not in Ozark County during the late 19th and early 20th centuries.  As I pondered how the name came to be used at that Ozark County site, I felt the inkling of another journey. It was time to unravel this Billy Buster of a mystery. Here’s what I learned in the process.

In 1820, George Hearst was born in Sullivan, Missouri. He grew up there and attended public schools, graduating from the Franklin County Mining School at age 18. With the discovery of gold in California, George left Missouri in 1850 and became a very successful prospector. He moved from the foothills to San Francisco in 1862 and became active in politics, eventually serving in the U.S. Senate. He acquired the San Francisco Examiner newspaper in 1880. Some say he won it in a card game.

In 1887, George gave the Examiner to his 24-year-old son, William. In the boy’s youth and as a young man, he had been called “Billy Buster” by George and his wife Phoebe. The moniker stuck with the irrepressible William Randolph Hearst and later in life would inspire a talented artist who worked for Hearst at another newspaper, the New York Evening Journal.

The artist, Richard Outcault, was the same age as his wealthy employer and was a pioneer of the development of newspaper comic strips. He was hired by Hearst in 1896 and was made editor of the daily comics page in 1898. During this time, Outcault apparently became aware of his patron’s Billy Buster nickname. In 1902, he created a comic strip featuring a young boy with character traits echoing those of Hearst. That comic strip boy, Buster Brown, became known worldwide after Outcault sold an advertising license to George Warren Brown of the Brown Shoe Company in St. Louis. The company began producing Buster Brown shoes and advertising them as virtually indestructible. The brand became a household word in America for nearly a century and made George Brown and his heirs very rich. At least three generations from coast to coast knew the Buster Brown jingle by heart: “I’m Buster Brown.  I live in a shoe. That’s my dog Tige. He lives in there too.”

Outcault had such great success with the Buster Brown licensing that he went into the advertising business and marketed the Buster Brown name and image, as well as that of Billy Buster, to manufacturers of many other items, from candy to coaster wagons. In 1909, his advertising firm produced a catalog for the Washington Shoe Manufacturing Company of Seattle. The cover, bearing Outcault’s signature, portrays a brown-haired Buster Brown look-alike driving a shoe with wheels while his dog runs alongside. The eye-opening title was “The Billy Buster Shoe Book.”

That simple analogy to the Buster Brown image gives us considerable insight into the tie between Hearst, Outcault, Buster Brown and Billy Buster. All of them are representations of daring, strength and durability. In that sense, the Billy Buster Crossing in Ozark County certainly lives up to its name.

The term Buster as a sign of these virtues persists to this day, and the Hearst-Outcault-Brown role in making it a household word is clear. However, George Hearst did not invent the name nor the meaning that it still carries. In part 2 of this story we will examine some earlier sources as we continue this Ozark Journey further back in time.