How to support Gainesville’s Wonders of Christmas festival 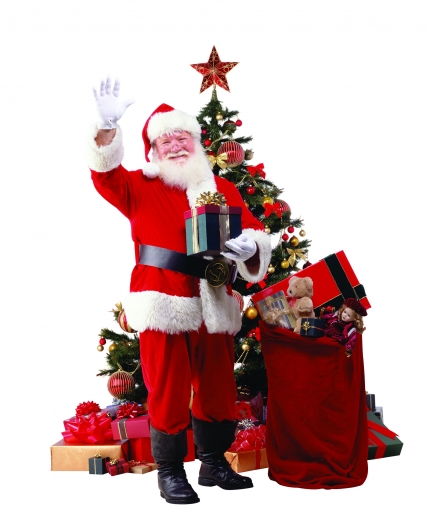 A small team of volunteer committee members are busily working away behind the scenes to bring the annual Wonders of Christmas Festival and Jingle Bell Parade to life on the Gainesville square once again. But to ensure the Christmas cheer can continue each year, the festival and parade committee also rely on community volunteers and financial contributors to help cover expenses involved.

“Money donated is used to help with fuel costs involved with getting bands to come perform during the parade, prizes for floats, lighted vehicles and bands in the parade, gifts for the Mr. and Miss Merry Christmas contest participants and candy offered to children as they visit with Santa,” West said.

West says that several community members and groups have stepped up to volunteer, but more are needed and greatly appreciated. Among those who regularly help out are the Ozark County Chamber of Commerce, which donates the use of a sound system and someone to run it each year, and the Gainesville City Hall and Gainesville Volunteer Fire Department, which help block off the square. Community members Kenny and Lavese Ericksen donate their time to run electricity to all the locations needed. Local business D&D Signs donates new banners each year, and Shelter Insurance agent Douglas Hawkins financially sponsors the grand prize float award during the parade. Hawkins also helps organize the parade lineup with volunteers Billy and Mindy Pippin and Deb Miller.

Donations can be made with checks payable to the Ozark County Christmas Committee account at Century Bank of the Ozarks.

This year’s event is scheduled for Friday night, Dec. 16, with festivities kicking off around 5 p.m. as booth and food vendors begin offering up a variety of unique Christmas gift items, hot drinks, delicious food and snacks and more. (See page 2 for more information on how to become a vendor.) There will also be music and singing in the gazebo on the northwest corner of the courthouse lawn.

Also at 6 p.m. floats, lighted vehicles, bands and other parade entries are scheduled to line up behind Town & Country Supermarket to be judged.

The Jingle Bell Parade will begin at 7 p.m. starting from the lineup location near Town and Country and winding around the square. This year’s parade is shaping up to be even better than last year, said parade organizer Paula Rose. See page 6 for more information.

After the parade, the official Christmas tree lighting ceremony will be held in the gazebo, followed by visits with Santa. Parents are encouraged to bring a phone or camera to take photos, free of charge.